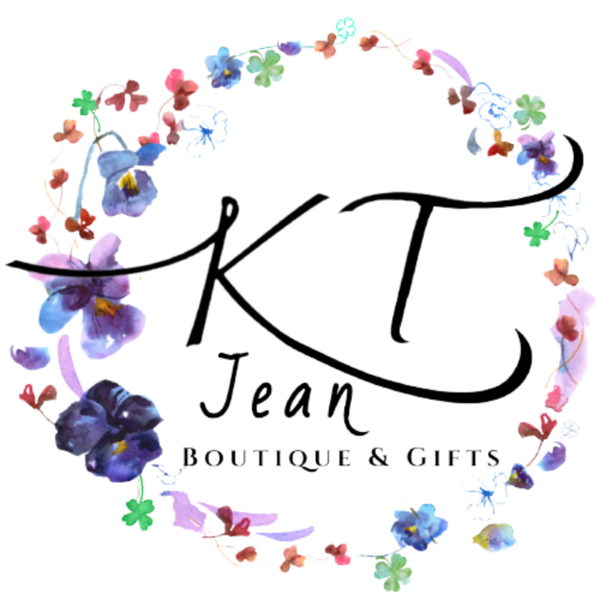 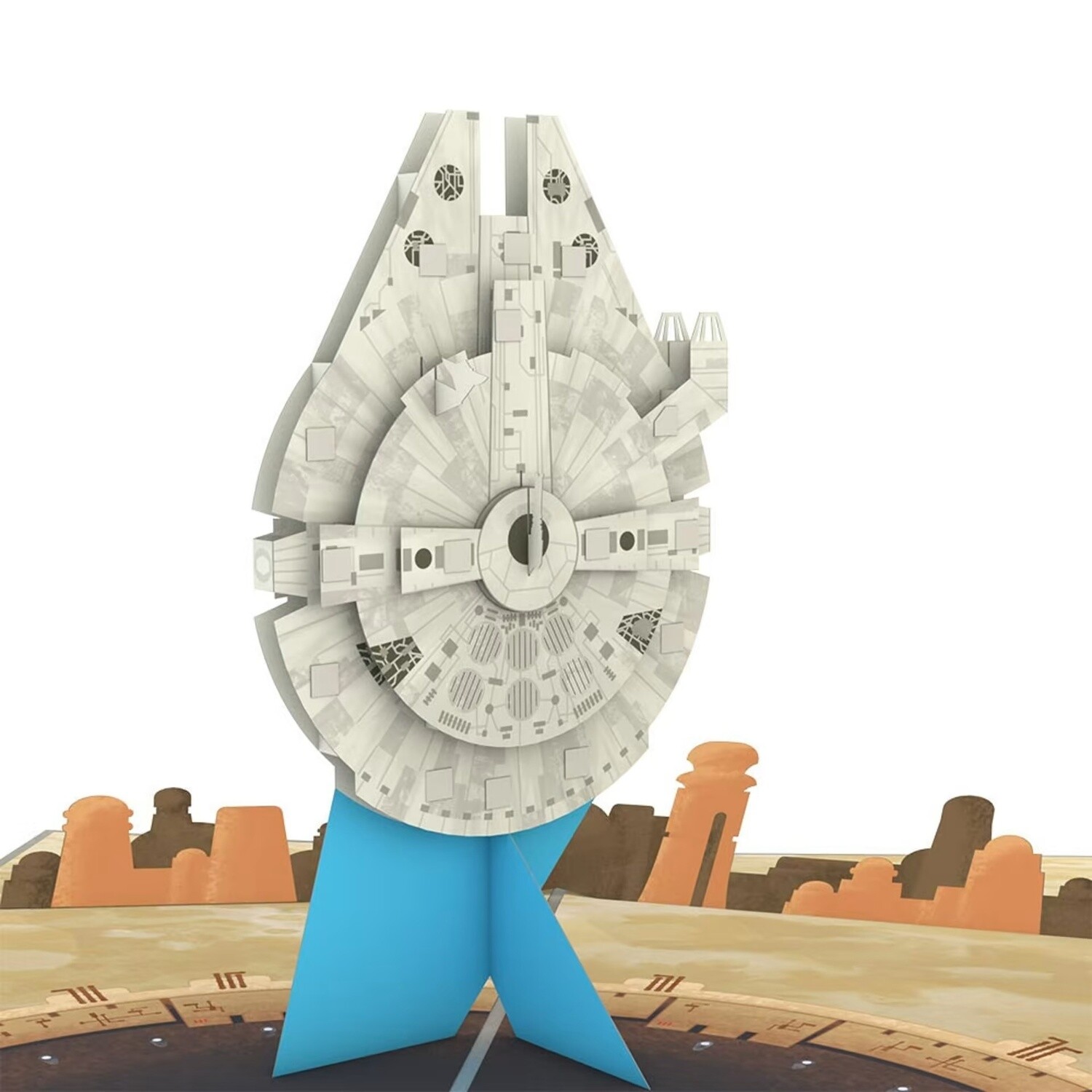 Star Wars™ and Lovepop have joined forces to create the Millennium Falcon™ pop up card.

The gray cover of the Star Wars Millennium Falcon pop up card features the laser-cut beige Corellian YT-1300f light freighter. The Millennium Falcon is flying across the cover with various colors in its tracks representing it blasting off.

This design was created with Star Wars and is one of five officially licensed designs.

The Millennium Falcon, the ship of beloved smugglers Han Solo™ and Chewbacca™, is shown blasting off Tatooine from Mos Eisley after being attacked by Stormtroopers™.

Our designers paid particular attention to the exterior design of the ship in order to be as accurate as possible. To depict the Millennium Falcon's hasty escape, the Lovepop team employed new rigging methods and fabrication techniques on this structure.

Gift the Millennium Falcon pop up card to your friend who was always in trouble when you were younger or to your Uncle George, the Star Wars fanatic of the family.

The Star Wars Millennium Falcon design is also great to give to your dad on Father’s Day.

One fast Lovepop with one blank envelope.

Save this product for later
Display prices in: USD

With decades of experience in retail, sales, customer service, and design our staff is equipped to give you the best experience when you shop with us. Not only do we care about your experience in the store and online, but we also offer the very best products at the best value. Currently, our store offers popular brands like Simply Southern, Nora Fleming, Yankee Candle, Holiball, WoodWicks Candle, Judy Blue, C.C. Beanie, The Body Shop, and so much more. We also offer locally sourced inventory like Red Rocker Candy from Troy, VA, The Silver Peacock from Louisa, VA, and The Little Bird Clay Company from Gordonsville, VA. We are not your standard gift shop that offers fixed items, we have an extensive collection of customizable items; from insulated tumbler cups to T-Shirts and everything in between. So, make it personal with high-tech sublimation, vinyl decals, monograms, and/or beaded jewelry/keychains. Meanwhile, take advantage of our loyalty rewards and collect discounts to spend on your next visit. The best part of shopping with us is that you are supporting our small local business, and our commitment to support our local community.

It is obvious to anyone who has shopped with Katie that she loves her customers and loves her job! She has helped me put together great outfits for myself and my children, and I always get lots of compliments from others. Buying clothes from Katie that look really really cute and are still comfy enough to wear every day has changed my life! Highly recommend KT-Jean Boutique!!!

Located in the center of downtown Louisa and directly across the street from Wells Fargo. Rear assigned parking behind the store.

A proud supporter of Virginia is for Lovers!